Visual Effects Field in today’s world: The current technological advancements in films have demonstrated that in the visual effects industry almost nothing is impossible. Day by day, there are no limits to filmmaking with the massive growth of technology. We all experienced fantastic worlds that could never exist on our Earthly plane thanks to films and televisions. Although we usually do not enjoy the genre of fantasy, we definitely saw these effects in action whether in movies, commercials, or even video games. 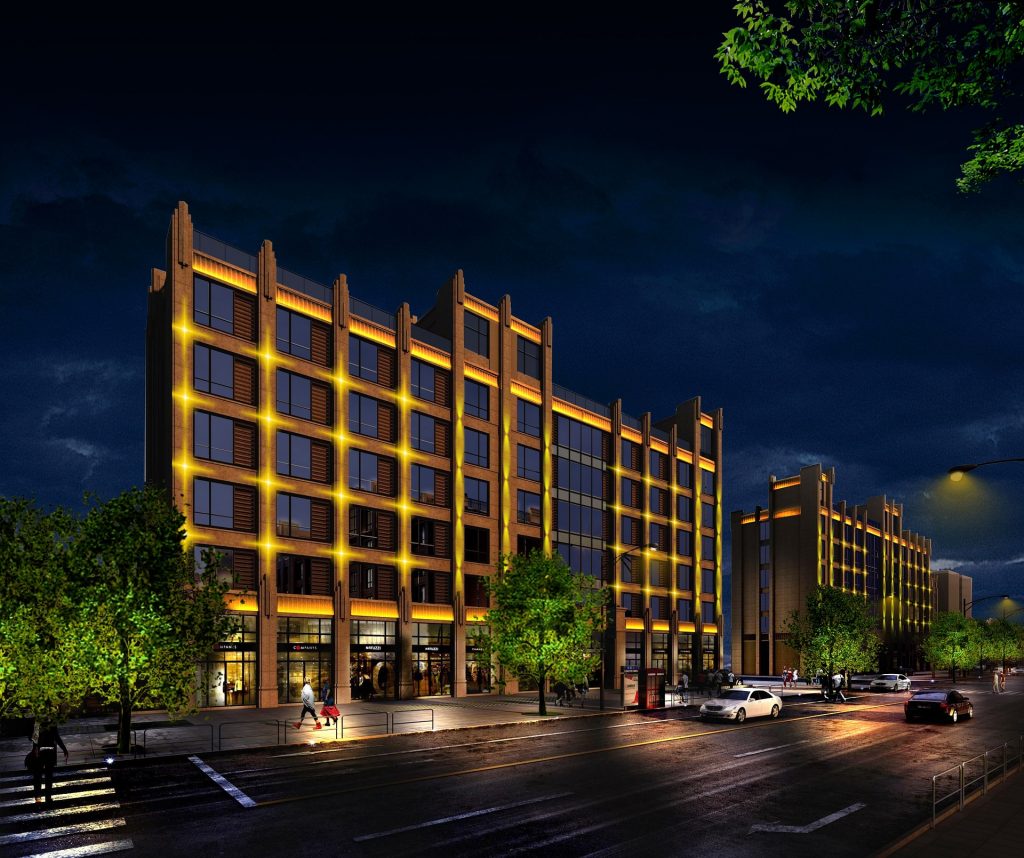 Visual effects allow filmmakers to create breath-taking imaginary worlds and perform stunts that would be impossible to film in real life but they aren’t just for big-budget feature films. In more grounded films, filmmakers use subtle video effects to tell their stories more effectively. This article will explore visual effects and uses to create a separate world. What’s VFX, then? How does it work and why does it work?

What does the term “visual effects” and “VFX” mean?

The Word VFX  is a short form of Visual effects. Over the last few decades, the use of visual effects in movies and television has skyrocketed. The visual effects are first found in spectacular science fiction films and big-budget action films but now we can find it easily in an average Rom-com. Visual effects which or we can say VFX are used in filmmaking and video production is the process of creating or manipulating imagery outside of the context of a live-action shot. VFX is the process of combining live-action footage with other live-action footage or CG elements to create realistic imagery.

Visual Effects is a term used to describe imagery generated, manipulated, or improved for any TV or moving media that is not produced while shooting live. VFX stands for special effects created for the movie in postproduction, it is distinct from special effects that are created on location. VFX producers collaborate with directors and cinematographers to determine which scenes necessitate the use of green screen background. Dragons flying through the sky in Game of Thrones are an example of VFX, as is a spaceship flying through space in Star Wars. The environments created are either too dangerous to shoot in, or they are worlds that do not exist.

Types of visual effects in film

There are Three types of Visual Effects CGI, Compositing, and Motion Capture. Each of these either takes place after principal photography or simultaneously in a virtual studio background. Visual effects artists use tools that help in all capacities of blending the line between “real” and “unreal.” But while the trade’s tools change constantly, it always means that the end purpose is the same to make anything real. The various forms of visual effects in movies have a lot of overlap, but let’s look at them independently to see how they function:

All visual effects are now almost created by Computer imaging. Pixar’s CGI animation has dominated the industry for the past three decades. CGI is a type of animation in which characters and motion are created using computer programs. The field of visual effects (VFX) is concerned with the addition of effects to existing imagery or film.

Compositing is the process by which VFX artists mix visual components from different sources to make them appear to be in the same place. Matte paints, an early type of compositing, generated this appearance. One well-known example is the Emerald City landscape in The Wizard of Oz.

C.   The art of motion capture

Today modern visual effects may be used to generate more realistic CGI using a Live Actions Reference which is similar to the old modeled rotoscoping approach. This is termed movement capture or mocap). The technology has been available for many years, but every year the capacities appear to jump even higher.

The use of a cool green backgrounds in filming

We all know that the fanciful settings in huge blockbuster movies seem unimpressive on set these days.

The Work of Green cool background

Green screen is a visual effects method that combines two pictures or video streams. When we combine more advanced 3D techniques, this procedure may add any new feature to complex moving scenes, such as an explosion video effect. The Chroma key isolates the desired color typically green and eliminates it digitally by making it transparent.

The Pipeline of the Visual effects Production phase

VFX pipeline is basically referred to as the different steps of production necessary to add visual effects to a film. 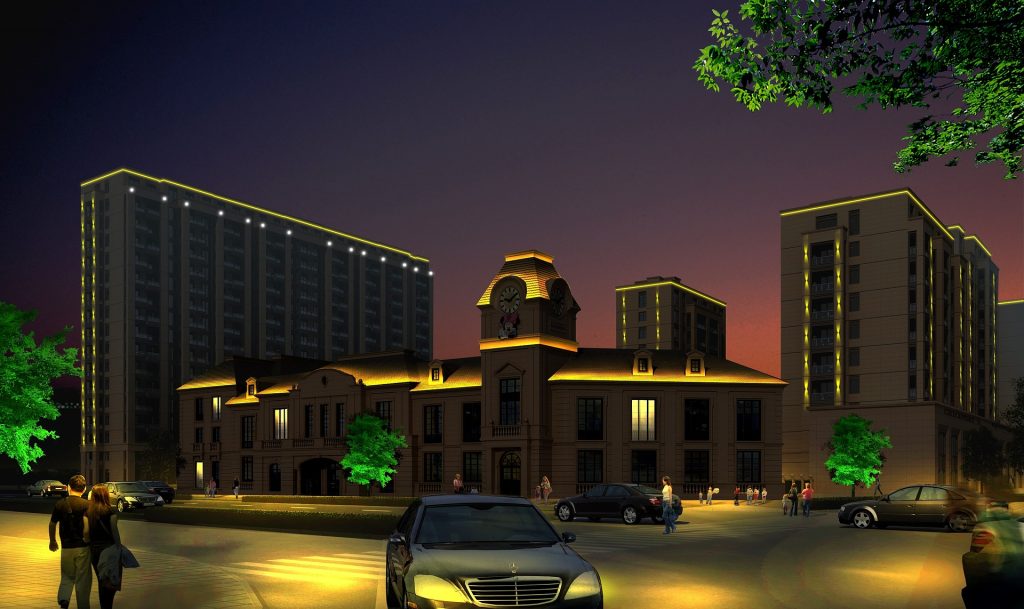 Choosing a Tool in VFX

There are a lot of different programs in the market so it is impossible to choose just one program.

Many firms have developed their own in-house animation tools such as Pixar they use Presto.

Some also use Houdini when money is tight. Until recently, achieving photorealism with Blender was not entirely attainable. It’s a free open-source program.

Blender is a fantastic place to start if you’re a newbie. It makes you feel more in charge and direct. You may easily update and grow in comparison with Maya your animations and effects.

Top VFX studios employ 3D motion elements, however, they want to hire only highly qualified individuals. You won’t need to test many others in this area because Nuke and NukeX are the industry standard. It’s compatible with Maya and 3ds Max, and it’s one of the most important tools to master if you want to work in VFX.

Print media, films, art, videos, television shows, and more may all benefit from VFX techniques. VFX businesses would strive to enhance not just the quality of their work, but also the average cost of providing a single shot. With the advancement of faster computers and better technologies, real-time animation that is aesthetically flawless will become a reality. A staggering percentage of visual effects shots go unnoticed in today’s world. Filmmakers will have greater chances for creativity and narrative as a result of this. The tone and meaning of films are generally described by the concept art process. Low poly models and representations of the locales where scenes take place are created by 3D artists. The ultimate objective is to have a visual depiction of how the finished sets will appear. 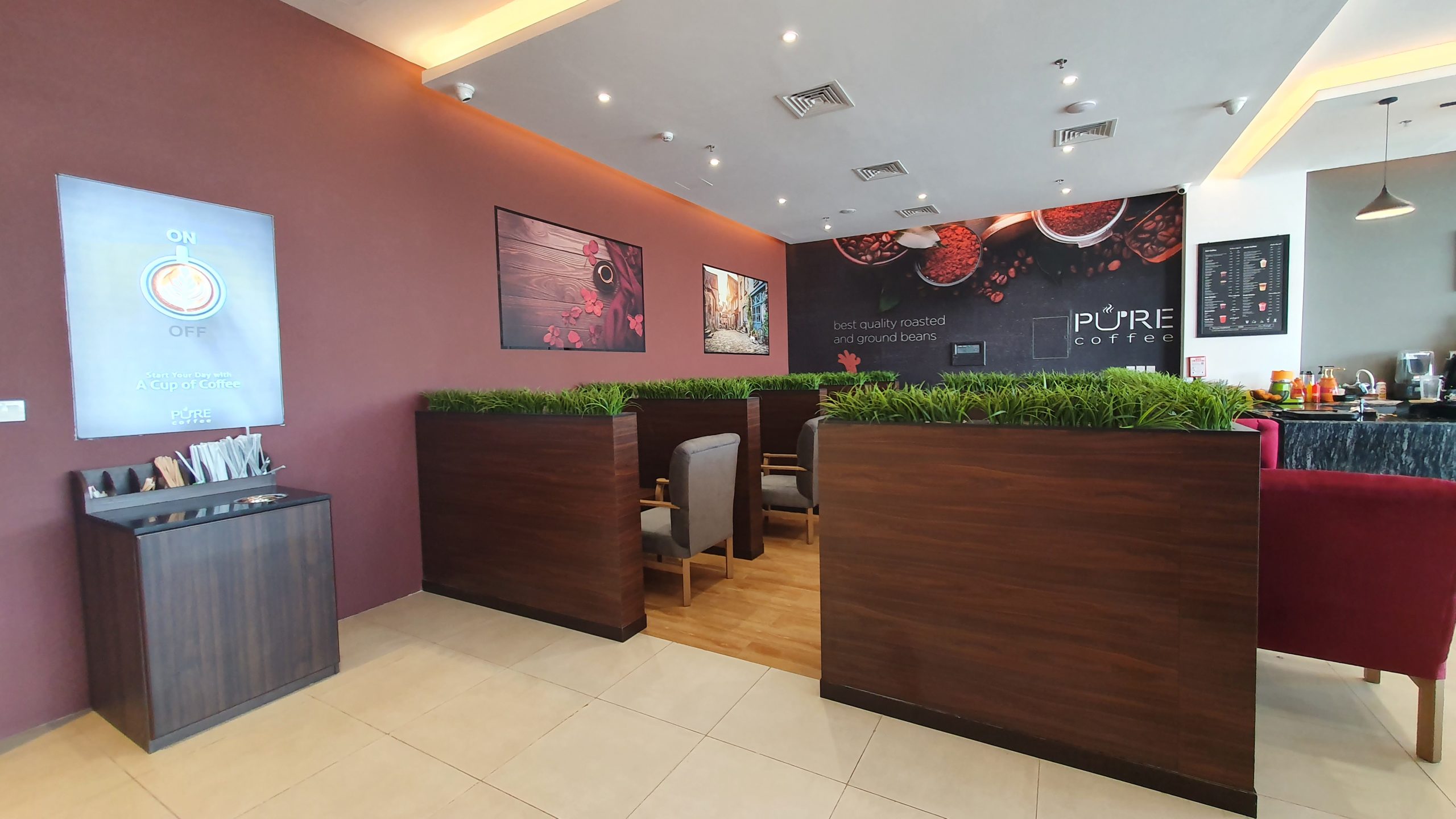 ARCHITECTURAL DRAWING SERVICES COMPELLING REASONS WHY YOU NEED THIS